There's A Chucky TV Show Making It's Way To Screens Near You!

Don Mancini has spent many years writing and creating the Child's Play series (not including the misaligned 2019 reboot) so if there is one person who knows the evil red-headed doll the best, it's Mancini (besides Chucky voice Brad Dourif of course).

Off the back of the last "real" Child's Play movie in 2017, it was announced that the series would continue, but was confused with the reboot. Now it seems that Mancini will be as good as his word in continuing the saga with a brand new Chucky TV series that is expected to be on SyFy by the end of 2020!

Starring the original Chucky Brad Dourif, the new TV show has been said to be focusing on the past of the serial killer Charles Lee Ray, whom super fans know to be the wanted serial killer who placed his soul into the Good Guys doll using a voodoo ritual. The show will feature some gruesome murders which will then send a panic through the small-town setting, exposing the town's dark secrets through the antics of Chucky.

Not much else has been released regarding the upcoming Child's Play TV show, but for more information you should check in on the IMDB page for regular updates. I'm definitely hoping that if the series focuses on the past of Charles Lee Ray, Jennifer Tilly better sign on for more fabulous Tiffany!

Are you excited? I know I am! 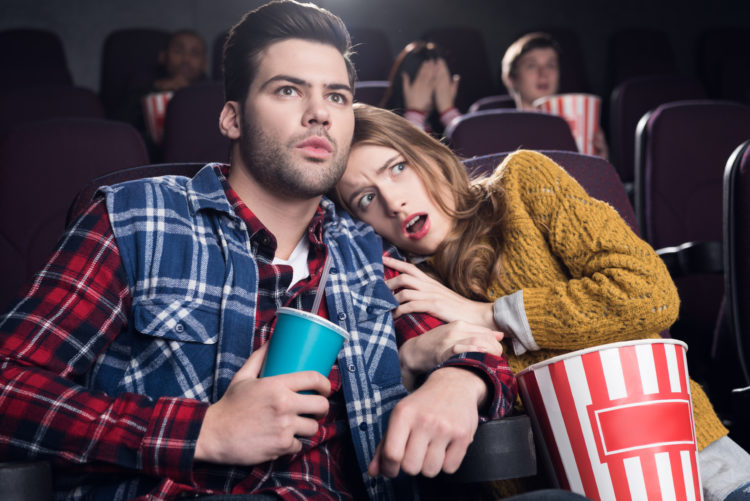